is our philosophy and that’s what gets us where we are.

Flestic’s story begins in 1979 in Flevoland, in the municipality of Noordoostpolder. In Ens, to be precise. We had a couple of old extrusion blow moulding machines in a barn there.

The founders of Flestic cleverly anticipated the gap in the market at the time for small batches with customer-specific models. It was a success. Five years later, in 1984, the barn was too small and we moved to Pioniersweg 23 in Dronten, one of the locations where we still manufacture today. We also expanded our operations. In addition to extrusion blow moulding, we started injection moulding, screen printing and hot stamp printing.

We turned out to be so good at manufacturing plastic packaging that we decided to make this our core business. In 2004 we said goodbye to the screen printing and hot stamp printing. 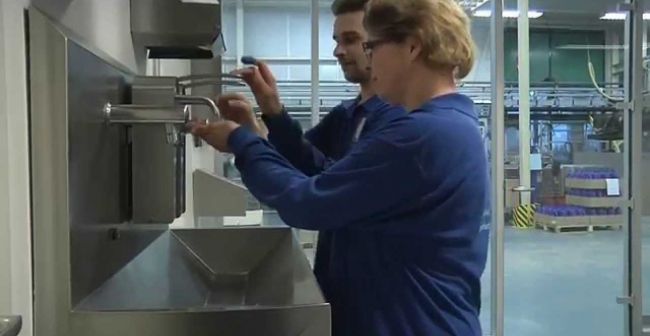 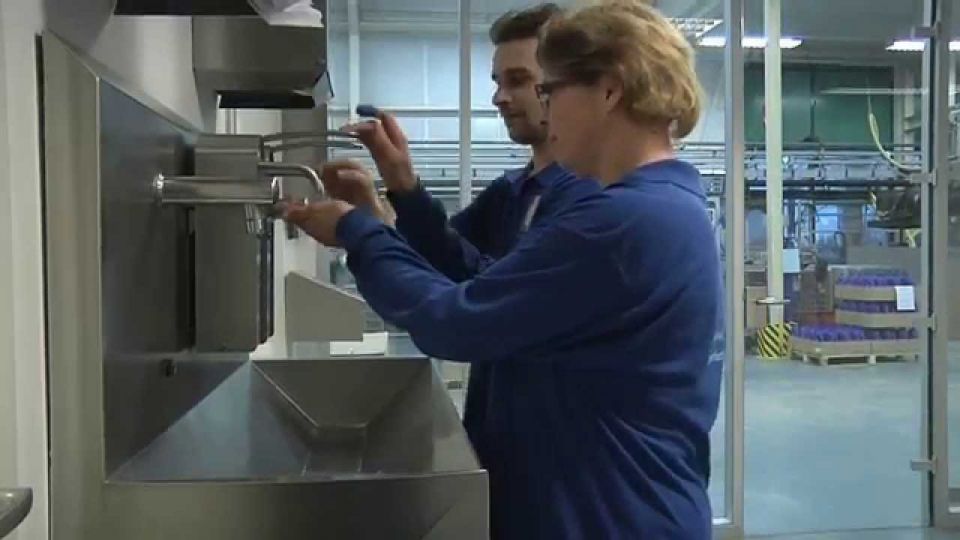