We fit your innovative ideas!

And make the products to match. 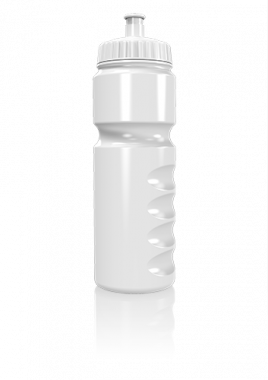 Today petroleum is still the main source material for plastic production. This fossil fuel is becoming ever scarcer and will eventually run out. A great deal of research is being conducted into alternative, sustainable sources which prevent the exhaustion of fossil fuels and are themselves inexhaustible. One of these sustainable sources is renewables such as sugarcane, which grow again quickly after harvesting. They do not run out. We call plastics which can be made from renewables biobased plastics.

There is a long production chain for biobased plastics before the packaging reaches the shop to be bought by an end user, and it runs through a number of links. The production of the packaging is one of these links.

Flestic realizes that its raison d’être lies in its operating very clearly as part of a chain in collaboration with others, not as a focal point in the process. Employees, governments, suppliers, customers, etc. form an essential part of Flestic’s world. Care for the environment is also an important part of our policy.